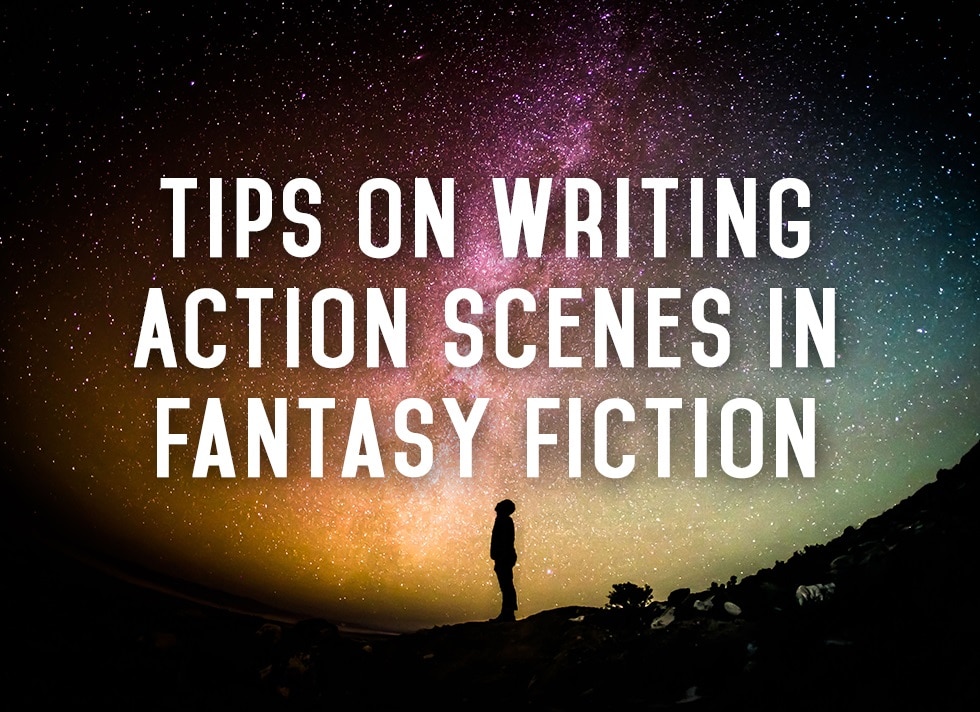 A great fantasy fiction depends heavily on well-crafted action scenes that leave readers at the edge of their seats.

Writing fight scenes or action scenes also requires the author to study the martial and military aspects. He or she must have a background on various martial arts, combat techniques of different cultures and time periods (karate, taekwondo, krav maga, etc.) and of course, the wide variety of weapons, armor, and other military arsenals. Today’s fantasy readers are quite demanding and they know how to differentiate a lousy fight scene from a superb one.

Action or fight scenes are triggered by the character’s strong emotions. Describing their emotions is as important as narrating the physical motions of your characters. The trick lies in making your readers feel what your characters are feeling in a particular scene: blood rushing in ears, trembling of the hands, ears ringing or gasping for breath. Your readers must be able to “see” these emotions and invest in them for your action scenes to actually leave a lasting impression on your readers. You don’t have to describe to them every single thought that runs through your character’s head. Instead, you can just highlight their fear, desperation, rage, or grit.

3. Language and writing style – A fight scene is an essential part of every novel, and in science fiction, action scenes may require extra effort in describing things that readers are not familiar with. An actual fight scene might only last a few minutes, yet the actual exposition can last a number of pages and will take up your readers’ time. In order to avoid lengthy reads, your language should be action-based. Avoid long sentences. Focus on verbs, and make sure to avoid passive sentences. Taking paragraph breaks are also advised to create impact. Keep the fight scenes to a maximum of four to five pages. Any more longer than five and you run the risk of losing the excitement. As for the choice of words in fight scenes, use words that evoke a visceral response in your readers.

4. Handling Fantasy Characters – Writing action scenes for science fantasy fiction varies from creating fights for military fiction, and other genres because the characters they often involve non-human figures. Vampires, dragons, giants, magical wizards, aliens, and other characters possess a set of special skills and their physical features are different as well. Hence, their way of fighting may vary compared to a human being. Fantasy authors must be able to depict them according to their respective features. Vampires have superhuman strength but are weakened by sunlight, aliens are ferocious, a magical wizard can disappear and spells at their disposal, and dragons prefer fighting on air.

5. Fantasy fights still need to be realistic – Or believable. When crafting a fight scene, especially for fantasy fiction, the challenge is to still make it sound or realistic. You can’t have a giant that moves faster than a ninja. You can’t have a single protagonist taking on a large army and somehow survived a melee without a single scratch, or sweat falling. It would also be unrealistic for your soldier heroes to have an unlimited supply of ammo, or your well-trained enemy soldiers not posing a significant challenge to your hero. Sure, there are liberties in fiction and oftentimes, some of these can work but today’s sci-fi readers are more intelligent and keen to details. Writing a realistic scene, with realistic outcomes go hand in hand with producing an effective fight scene in a sci-fi fantasy fiction.