My Author Journey by Lesley Cordell 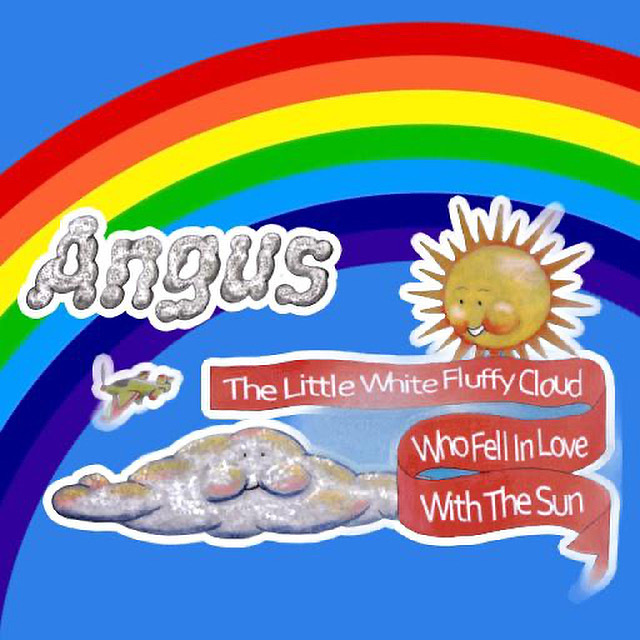 Before I introduce myself. Let me first say a big thank you to The Author’s Lounge for inviting me along. So, hello everyone. My name is Lesley Cordell, I’m from Bedfordshire in the UK and I recently became a published author of a children’s book at the age of sixty two.

My home life as a child was difficult. At the age of fifteen I asked our school careers officer for some advice. I needed a job that would feed me and house me. His reply was to join one of the three armed forces, nursing or the police. I chose the latter. I served thirty years in the Metropolitan Police and retired to care for my father who had Parkinson’s Disease. After my fathers death I married my childhood sweetheart and acquired two grown up daughters by marriage and now have five grandchildren. Four girls and a recently arrived little boy.

How did I become an author? Step one. I joined a local creative writing group. The group met once a week at a local adult education centre and was lead by a tutor. After several years I wrote a story about a little cloud who fell in love with the sun. The story was inspired by some doodles I made during a lesson on anthropomorphism. Several members of the class were retired teachers and they all loved the story and urged me to try and get it published. I made no effort at all. This was chiefly because one other person told me that it would never make a good book because the story was all about wind and water. Although to be fair I was secretly relieved to be let off the hook.

Step two. One member of the class though would not let me be. He introduced me to a lady who did a bit of art in her spare time. So Angus The Little White Fluffy Cloud Who Fell In Love With The Sun began to leave one sheet of A4 paper and become a book.

Step three. The illustrated manuscript was sent out to multiple publishers of children’s books. Not a thing was heard!

Step four. In the meantime three other members of our class had become published authors. One of them approached a publisher he knew who agreed to have a look at Angus. The illustrator and the publisher collaborated and Angus was published in February 2021 about three years after he was first written as a piece of homework.

In those three years the story did change but only a little. The original ending “All these things happen when a little white fluffy cloud falls in love with the sun” was probably the biggest casualty.

Angus The Little White Fluffy Cloud Who Fell in Love With The Sun is a cute and clever story that explains the water cycle, the formation of clouds and rainbows, the compass points and the four winds. That is the bare framework. However first and foremost Angus is a love story. Two beings that are unsuitable partners fall in love. Good advice from friends is ignored. There is deceit, peril and tragedy. There is a lesson to be learned, “Sometimes getting what you want is not good for you!” A happy ending; it is after all a book for 3 to 5 year olds!

Angus is a teaching tool for English, science and geography but also goes across the curriculum to prompt questions and discussion on mindfulness, well-being, asking and accepting advice. Why do we sometimes take the wrong advice? What are the differences between friends and acquaintances. Love and loss, and how from loss something new might be born.

I didn’t set out to write an educational book. It was an accident. But as it turns out a fortuitous one. The reviews from readers and feedback from education professionals has been wonderful and humbling. Angus is loved!

I have now had a second book published. Gordon The Little Ghost Who Was Very Bored. Just in time for Halloween. Gordon and his friend Oli the owl go on a journey to solve a problem. There are nocturnal animals to be spotted. Gordon cleverly outwits scary beasts that block their path. Will Gordon’s wish come true?

A third book Travis The Little Tractor Who Couldn’t Stop Laughing is currently being illustrated.

I am currently working on a series about a granny with a magic coat. Two have been written. Two have been mapped out and I’d like to come up with two more.

I still feel like an accidental author. I have been very fortunate. I continue to attend my weekly creative writing class. I have no plans to stop. Since being published I have embarked all social media platforms to promote my books. Selling yourself is much, much harder than writing a story!

In closing I want to thank my tutor Elizabeth Barber at The Settlement in Letchworth. My illustrator Eileen D’Gama because her art work is gorgeous and makes Angus very special. My publisher Len Maynard and my friend who would not let me off the hook, and fellow author Paul Walker, and of course all of my creative writing classmates.

My books are dedicated to my grandchildren. Three of whom appear on the final page of Gordon The Little Ghost Who Was Very Bored.

Thank you all for reading.